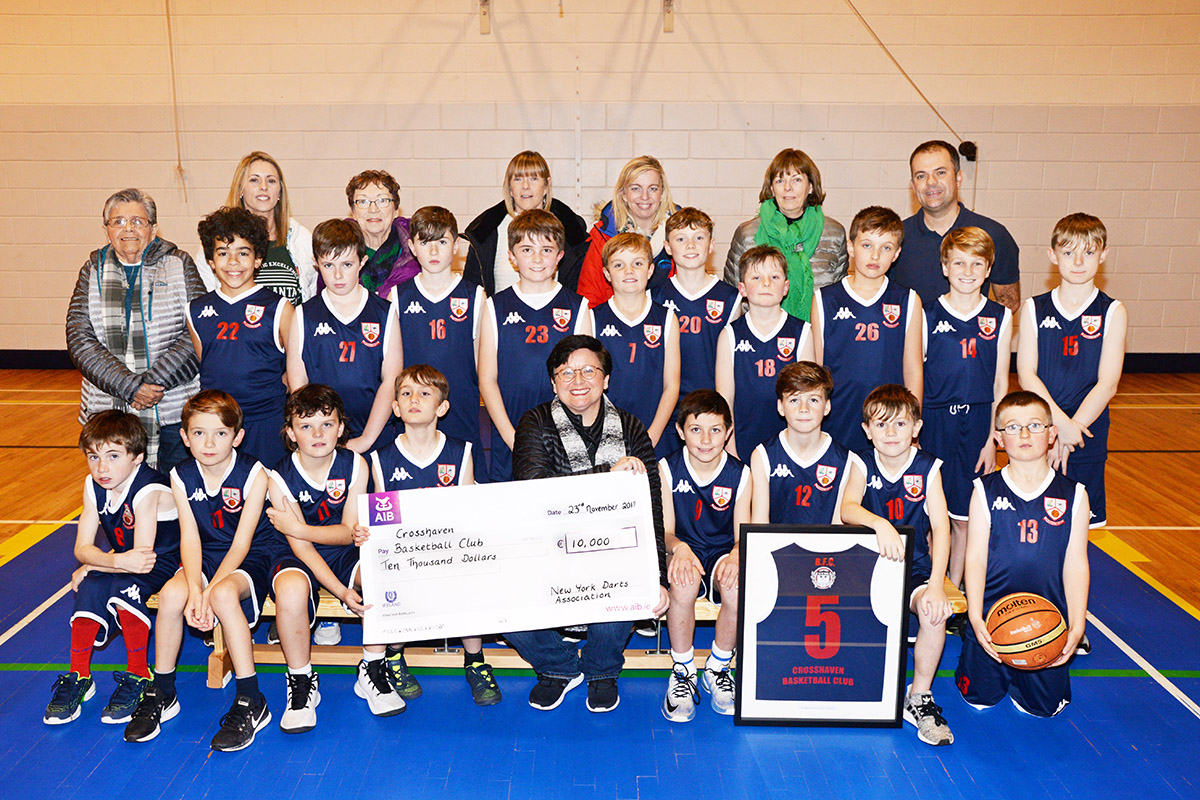 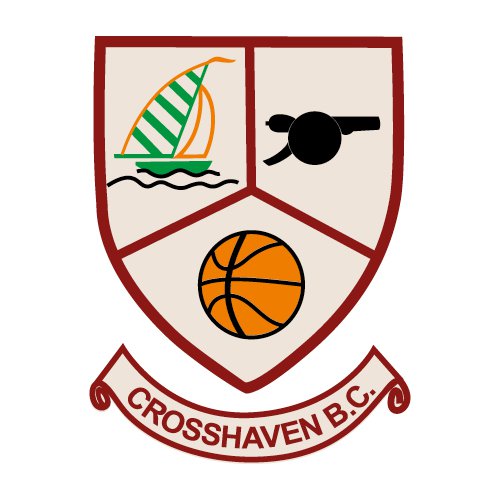 The Crosshaven Basketball Club was founded in 1969. At that time, Coláiste Muire Secondary school in Crosshaven had just become coeducational with an intake of 18 boys. There were too few students to form teams in traditional sports, so basketball was chosen as a suitable sport to accommodate the new students. The link with Coláiste Muire Secondary school remains strong.

In the 2019/20 season, the club entered nine teams in competitive Cork leagues and eight teams in school leagues. Over 200 players, including Academy players, registered for the season.